A THRILLING game of Cricket played at Mulpani cricket ground between NAMI and Bhairabnath Warriors (BW).

NAMI Cricket Team produced one of the best performances today to beat Bhairabnath Warriors by 5 wickets at Mulpani.

Batting Second NAMI team reached the target in the final over of the match.

Oh, what an innings from Amardeep Mandal and Pravin Ghimire. Floundering, flailing, fighting, carrying and heartbreaking in the end. NAMI required 3 runs of last ball and Pravin produced a starring all-around performance to hit a six of the last ball. NAMI achieved this target in the last ball of the match. 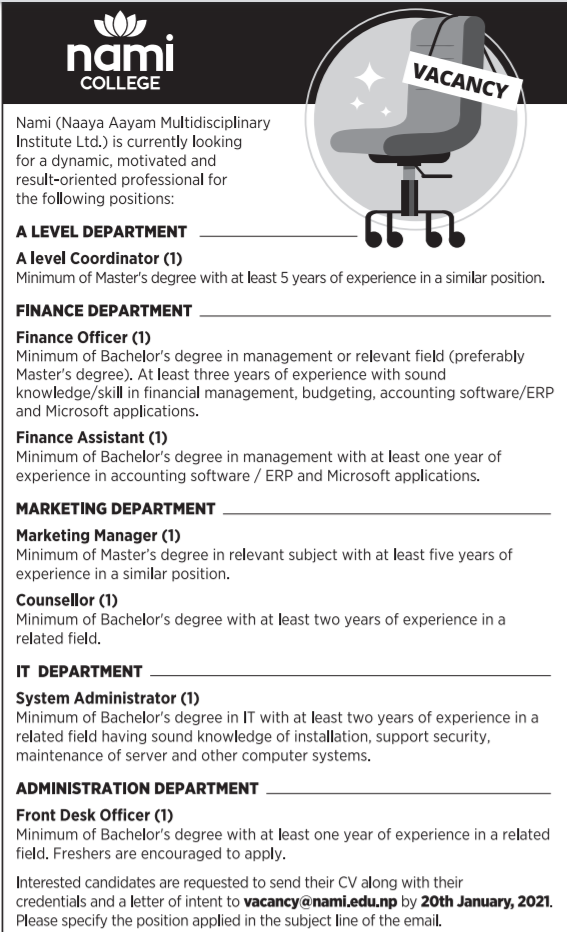